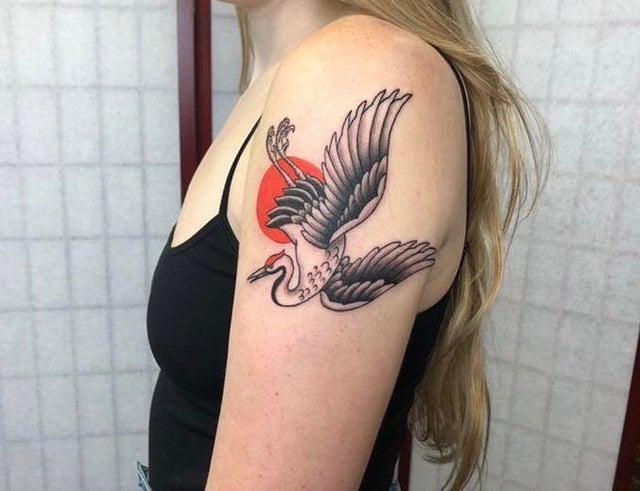 24. My first tattoo: an eagle done by Matt Majka at Golden Horseshoe in St. Catharines ON

22. Got this awesome wolf and sun tattoo done by Ryan Hazzard at Next Level Studio in Tempe, AZ

11. First tattoo! Narsil and an homage to my grandmother. Done by Dylan Carr at Crown & Feather, Philadelphia

08. Got a Death Stranding inspired tattoo. Done by Devon at New Addiction Tattoo in Johnston.