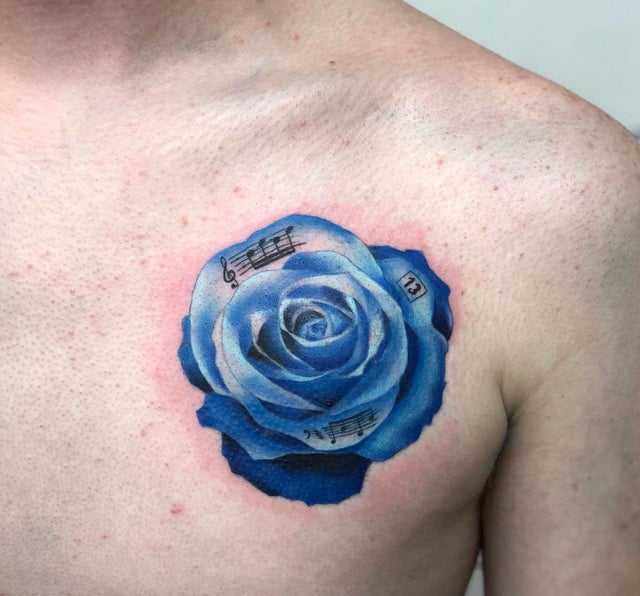 24. Wanted to make my past prettier. Done by Mindy @ Blackdot Tattoos in Singapore!

21. Finnaly got my first tattoo! The artist is wade from third eye tattoo located in newnan Ga

18. Finally got around to doing this piece. Done by Francelle at True Blue in Pretoria, South Africa

16. Another session down on my American Traditional Back Piece. All tattoos pictured were done by Larry at Legacy Irons in Greensboro North Carolina.

13. Second one in. Traditional vlad the impaler (dracula) done by glenn galea at Familee, Malta.

08. My baby boy done by Saga Wilkes at Cat Tattoo in Dallas, TX

05. Outlining of my Gyarados/Magikarp Sleeve. Done by Declan Sweeney at Black Lotus Tattoo in Hanover, MD

01. RIP Neil Peart, an absolute legend. Got this on Friday. Done by Tom at Mr. Williams, FL.