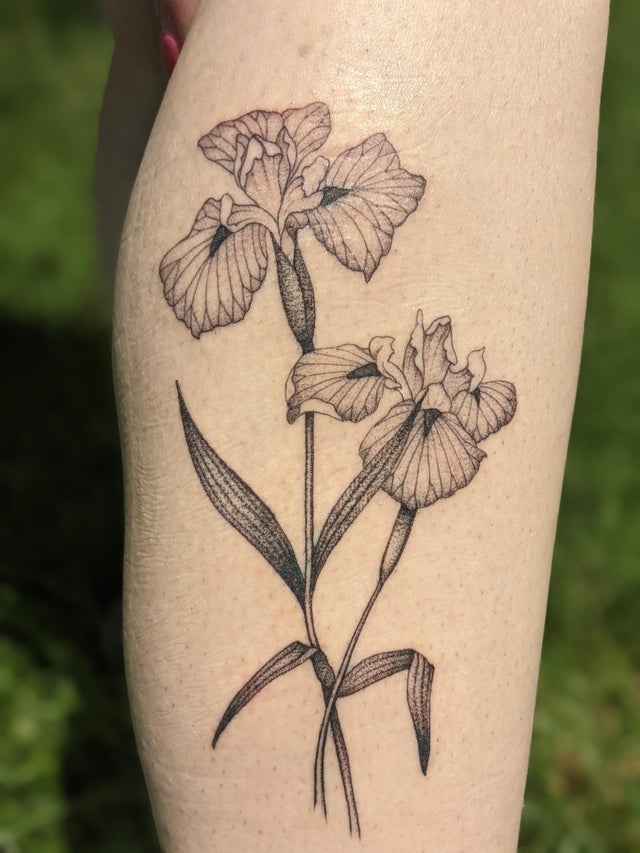 24. Persephone by Diana at Not A Gallery in Mexico City, Mexico

17. I’ve had this for years, but it’s one of my favourites and nobody ever notices it. (Sparky @ Urge Studios, Victoria, BC)

15. Lord of the Rings piece done by Tally at Underground Studio in Hoensbroek NL.

08. Got my first ink from Stefano’s in Fort Lauderdale FL and I couldn’t be happier

07. First session on my half sleeve done! Done by Bradley Bosch at Bosch Tattoos Tauranga, NZ. Re-upload as I added the first image the first time.

04. My growing garden. Artwork by Justin Buduo of Studio 31 Tattoo in Worcestwr, MA.

01. Lucy tells the truth by Zlata Kolomoyskaya at Fleur Noir in Los Angeles