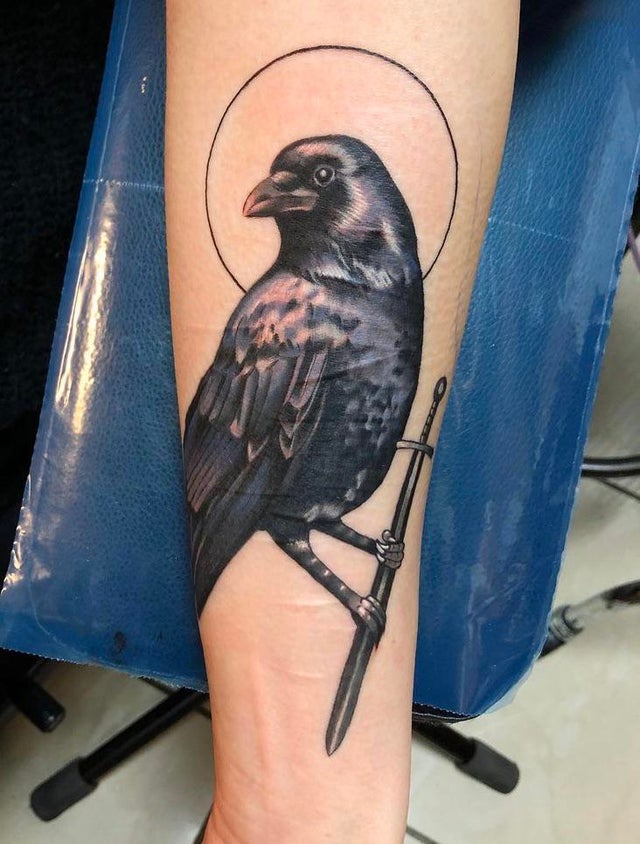 25. Done by Noah at No Coast Tattoo in Fargo, ND

20. Designed and tattooed by me Jeff Croci of 7th son tattoo in San Francisco CA

17. One of my all time favorites. Mars Attacks! By Caleb at Caseys Tattoo in Nacogdoches, Tx

10. Start of a Japanese leg done by Liam Green out of Wrexham Ink, Wrexham, North Wales

07. Retro thanks to Tim Regard from The Grand Illusionist in Melbourne, Australia. They still look that good a year later except for hair in the way now

03. Designed and tattoo’d by Jess at Seven Doors Tattoo in London, England.

01. ‘Thoughts About Home’ by Teresa Andrews at Venom Ink, Sanford, ME