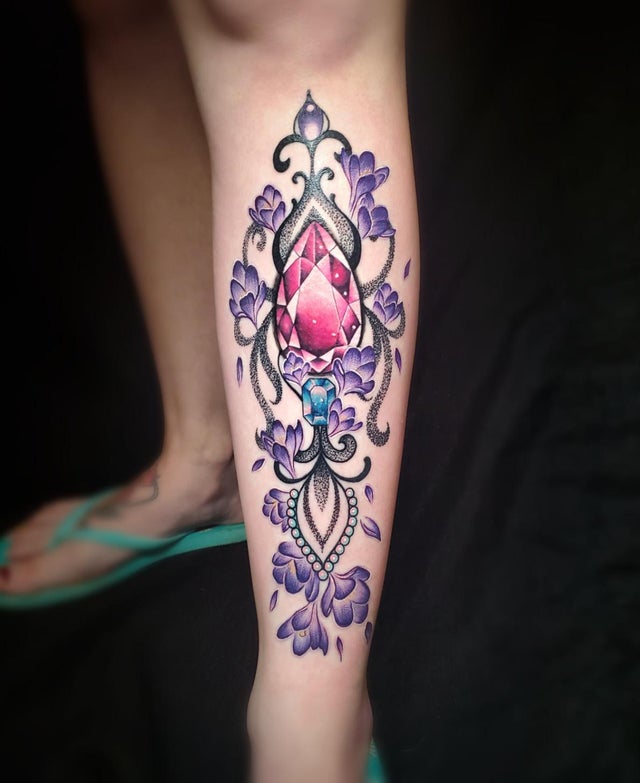 20. “Into the abyss” done by Dave Waugh at Classic Electric (Frederick, MD)

19. Books! Nicole Eveland, Idlewild Tattoo, Raleigh, NC. Covered up a bad tattoo I got 23 years ago.

15. Done 1 day before my country’s lockdown by Nicklas Wong at Ship Shape Tattoo

14. Hamlet inspired piece by Matt Pettis at Through my Third Eye, London, UK

12. My first tattoo, done by Jose Diaz at Black Buffalo Tattoo Collective in Rocklin, CA. Got it done last March.

11. Peonies done in December and hand done in January by Alice at Freestyle Tattoo in Canberra, Australia. I hope this picture does it justice but the detail on my hand tattoo is amazing!

10. Hey there I think my tattoo is pretty bad is there anyway I can fix it

08. A geisha I met on my adventures… done by Da Vin in Toronto

07. Ham the space chimp is healed! By Garret Egles at Radio Block Tattoo in Calgary, AB.

03. Done around 2 months ago by Sean Lisonbee @Golden Spike tattoo in ogden Utah!