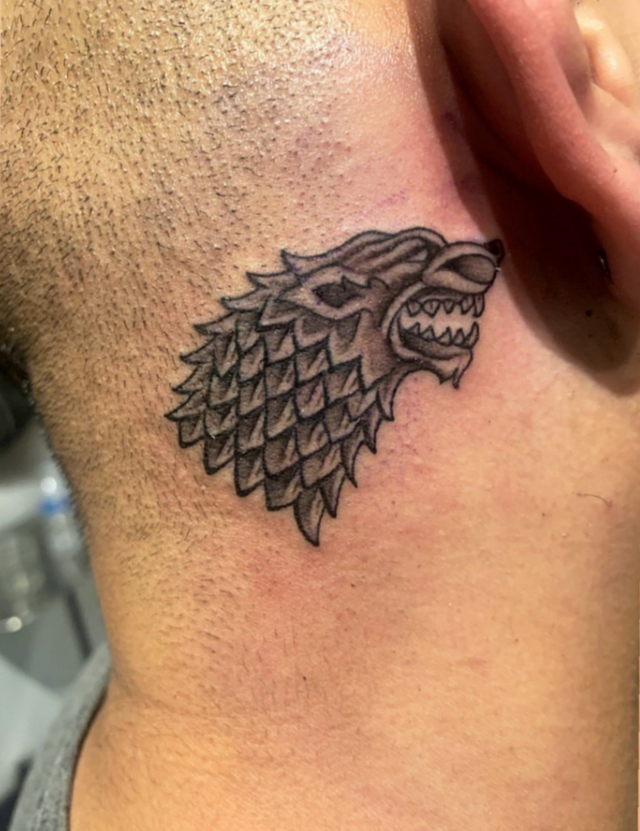 25. (WIP) Falkor by Kitty at Let’s Buzz, Norway – fresh in the pic, from February. Continuing soon!

24. New tat in spirit of spooktober Nice Ink PA done by Angela she did all of them on my leg.

21. Anyone have an idea how much this would cost?

05. HEALED Foo dog and now what of part of my sleeve. …… Reigning Ink Tattoo Designs, Nicholasville, Kentucky……Was done over a year ago.

01. Finished and Fabulous! Healed and reworked backpiece by Elizabeth at Tattoo Noir, Shanghai.