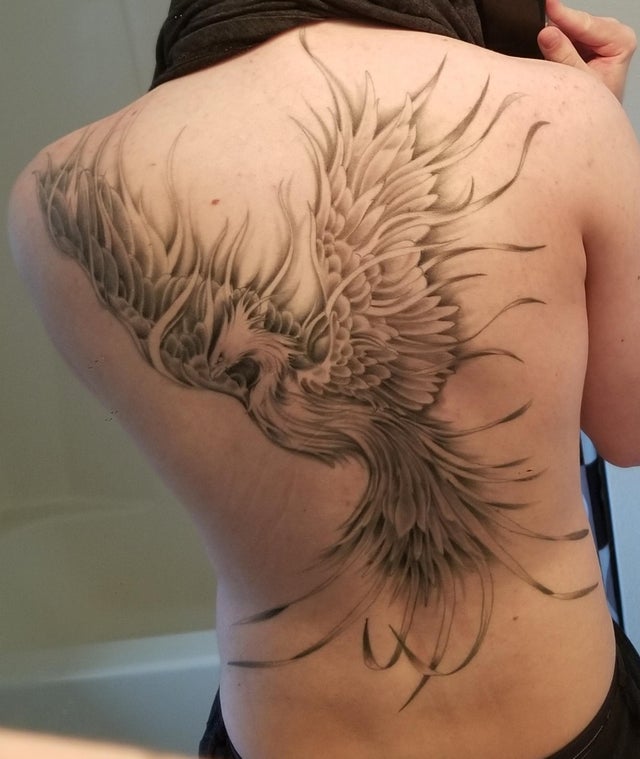 23. Got this bee today for my dad! Super stoked with it. (Britty – Titan Tattoo in Nashville, TN)

22. a tribute to where i’m from ! done by Troy Brett over at Love Blood Ink in Clarksville, TN

21. Another amazing tattoo by @cosmobotic done at piercing studio Utrecht in the Netherlands

20. Got my full sleeve done a few months ago by BB Tattoo Studio, Pattaya,Thailand.

19. Strangers Riding Appa. Done by Chris at Eye of the Mind Tattoo in Callaway, MD.

15. How much would this be to get done I want to pay top dollar to make it perfect.

13. One year+ healed. Done by Will Pacheco (now at Thistle and fern, Stockholm), and inspired by the Black Tower in Brussels.

12. this darling was done earlier this year by tony nos at electric pair o’ dice in fredericksburg, va

11. Completed December 2019, two half sleeves done by Branden at Hardline in Riverview, MI

10. Healed 10months. it’s a me “Mario and Luigi” done by Matt House of Daggers – Adelaide, Australia

06. Roughly 6 months healed. Chicana with playing cards. On the reverse there are comedy and tragedy masks. Done by Troy Tuck at embellished ink in Bournemouth

04. Healed one year. Done by Evan Yu during her guest spot at Gastown Tattoo, Vancouver, Canada.

02. Phoenix done by Shaun at The Hive in Moses Lake, WA. Healed 4 years