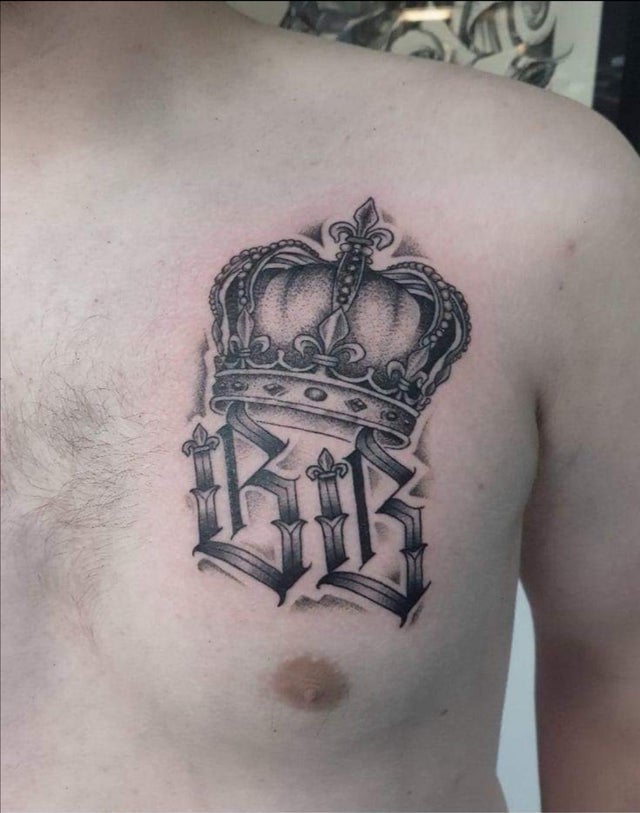 22. A fun skull done by Tuck at Weatherproof Tattoo in Harriman, NY

19. Gnarly Panda tattoo I did on my buddy Ping Pang.

17. My mom and dad when they were still young. Done by Jose at Vu-Doo Ink in Dallas, Tx

16. My front so far, started geting tattooed 2 years ago and my plan is to fill my whole body, front is almost done(except stomach) then I have my back and legs left!

15. Probably my favourite tattoo I have. Traditional Inuit tattoo. Stick and poke by an Inuk tattoo artist

12. Jesus. Healed. Done in Aug 2019 by Hamish, Tradition Tattoo, Brisbane. Re-up as my original upload was the non-healed version!

09. [Healed, got it on Feb 14th] Les Catacombes, by Laura Mars at When You’re Strange Tattoo, Paris FR

06. My tattoo honoring B. B. King. Done by Bring It On Tattoos Texel (The Netherlands)

04. Done around Xmas 2019 in Vienna at DoorNumber4 by Robert

03. My two thigh tattoos by Takko @ The Grasshopper Studio in Harrow! Left is 8 months old, whilst the right (wip) is 5 months healed