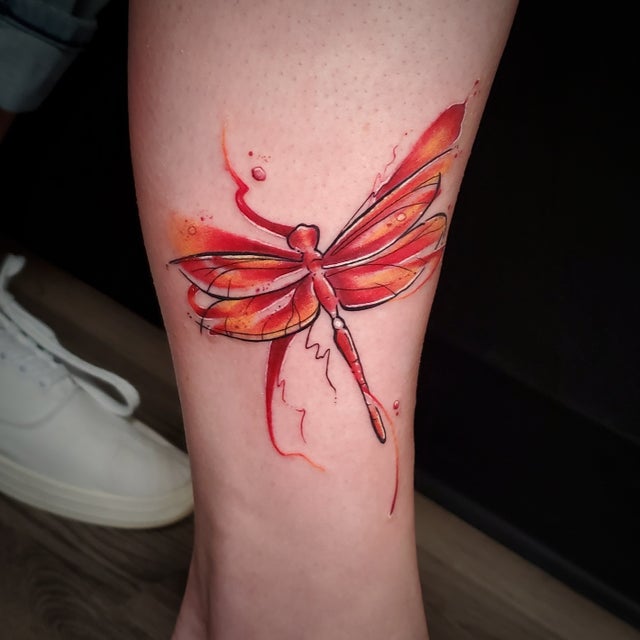 24. My very first tatoo! By Raymond (didn’t give his last name) at Tatoo Angus in Manchester NH

22. The inner arm section of my half sleeve. Done by Jon Pitcher at Old Tyme Tattoo and Barber in Augusta, GA

14. Finished my back today! Done by Jon Jenkins at Great Whale, Madison, WI

12. Wife and I got complementing tattoos on our honeymoon. Done by Tina at True Love Tattoo in Ft. Lauderdale.

10. My first tattoo! Done by Noah Kettman at Grand Union Tattoo in Indianapolis, IN.

01. Snake and skull, done by Ahmad Jomaa at Morbid Tattoo in Beirut, Lebanon