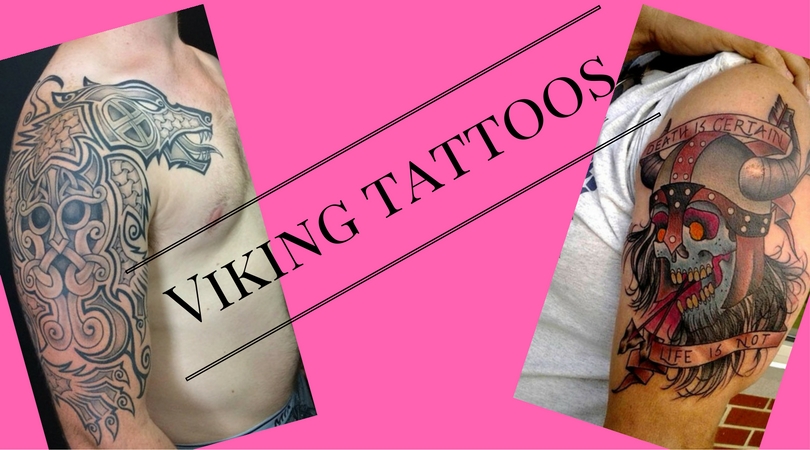 Tattooing is one of the art forms which are poorly preserved in our historical record. Due to a fragile characteristic of the skin, it rarely survives in a burial that is why we never become able to get the confirmation of patterns or designs.

Nowadays again tattoo is in trend. Before applying any tattoo over the body it is necessary to select a perfect design according to an individual need. As permanent tattoo remains with you life-long so, in that case, there are several things you should consider & a person should take the proper time to properly research the tattoo he desires as every tattoo designs not suit to an individual personality. Moreover, tattooist will also assist you to select the best tattoo design.

In the current scenario, Viking tattoos are very much in trend. Viking designs also include the Norse mythology that has various symbols called Viking symbols & all of them are adventurously powerful. It is one of the ways of showing the European roots moreover you will be able to find out your family shield.

Viking tattoos are the coolest tattoo with interesting figures of history with cultural impact. Moreover, Norse mythology inspires the creation of the superhero. These Viking tattoos give you a feeling of Viking warrior of the middle of a battlefield with a helmet featuring of two horns.

Vikings were very practical and that is why their axes were very light & narrow. That is why you should avoid the tattoos with depicting double bladed axes as the form of these axes never existed at that time.

There is a wide range of Viking tattoos online available. You can choose one of them as per your need, budget & suitability. You will also find the tattoos related to Viking god theme. These tattoos are the source of information related to Viking gods. Viking designs are also a way of purely authentic study with Viking art.

These designs hold various meanings which widely differ too. Additionally, the meaning of the tattoo depends on the specific design that you have selected. That is why during selecting a design you should not forget that it will represent exactly what you want. Viking tattoo designs also include the meaning of – freedom, victory, rebirth, renewal, courage, achievement, strength, protection, life, Christianity, spirituality and much more.

99. “You come at the king”, by Craig Quill, Blackbird Electric, Calgary AB

98. Traditional style Boba Fett I got done yesterday. Courtesy of David at Ivy and Oak in Lake Park FL.

97. Something off the artist wall at A Different Drummer Tattoo in Cape Girardeau MO

96. Frankenstein’s monster with a crown, by Kyle at Faces in the Dark, Kyle, TX

95. The Joker by Jordan Jones. No Quarter Tattoo. Lexington, KY

93. Skeleton by Kameleon in Tooth and Talon, Manchester UK

92. “Ghost” pepper and Carolina “reaper” with the chemical compound of capsaicin by James Glenn at Legacy Arts. Addison, TX

91. Skull and Plants – Skanvas Tattoo in Cypress, CA by Brooke

90. My First Tattoo!! Alduin The World Eater by Andy Howl at the Howl Gallery in Fort Myers, FL.

88. Saga out of Calgary is a phenomenal artist

87. Could not be more happy with this! Cover up tattoo done by Igor Barros at Divino Tattoo studio in Pipa

84. Permanent Vacation by Alie K at Tattoos This Way (Toronto, ON)

82. Skull with eighth note shades by Tim @ No Coast tattoo in Fargo, ND.

80. My fresh hand poked tattoos done by Rose at Gnostic Tattoo in Brooklyn, NY. These are the back of my arms

79. My fresh Darth Vader/Skull by Dani at Jackson Street Tattoo in Seattle, WA

77. Underwater Woman, JP, In The Shadows in Lisbon CT

67. Next up: Creepshow! Apparently couldn’t resist another Romero piece but we invited Mr. King to the party this time – Pittsburgh, PA / Done again by the awesome Justin Sims at Pittsburgh Tattoo Company

59. My fourth and biggest tattoo yet. Done by Jake Emery at Alameda Tattoo in Alameda CA. I will post to follow up when I get the color done in a few weeks.

58. My dead astronaut by William Acero @ Tattoo and Co, in Miami FL

55. My super happy skeleton by Dan Morris of Tooth and Talon Tattoo, Manchester. Done at a guest spot in Bristol, UK (private studio)

54. Beginning of my sleeve. Statue of the apostle Paul by Nick Peirce at Diamond State Tattoo in Sherwood, AR.

50. Ghostface Halloween by Mark Pickman at The Butcher in Savannah, Georgia

48. Third tattoo by @tattoo_ag (insta) in Scotland, not finished yet because I had to tap out but let me know what you think!

47. Josh Bovender at Honor and Glory Tattoo in Inman, SC

39. Viking Tattoo On Back Body For Men

38. viking tattoo on back of arm

12. viking tattoo on back side

09. viking tattoo on half sleev

06. If you desire a tattoo based on Viking heritage

Moreover, the designs also include various symbolic meanings to the wearer. These tattoos symbolize courage & strength. And their every facial part is very important, specifically their eyes. Viking symbols are liked by both the genders. These tattoos come in many variations with designs, sizes, styles, and colors. Most of these designs portray a warrior prepared for battle & holding weapons, flag or a shield. 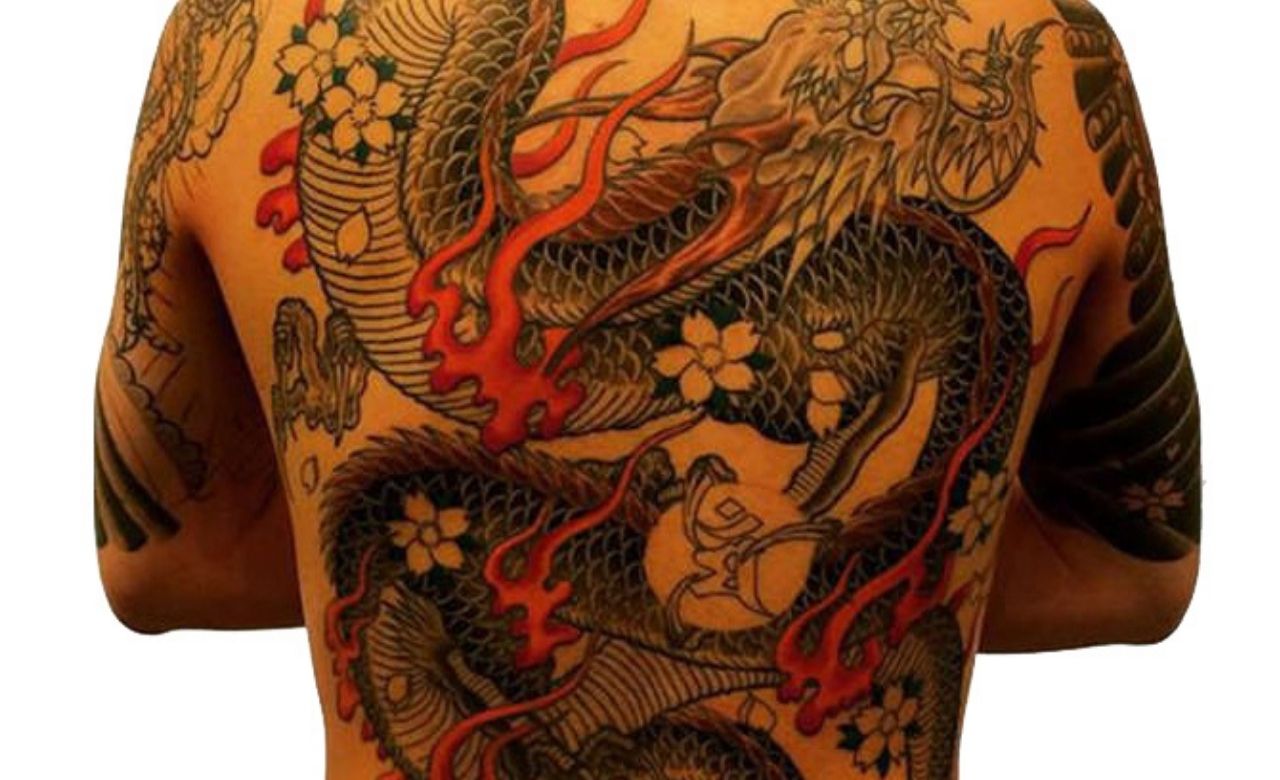 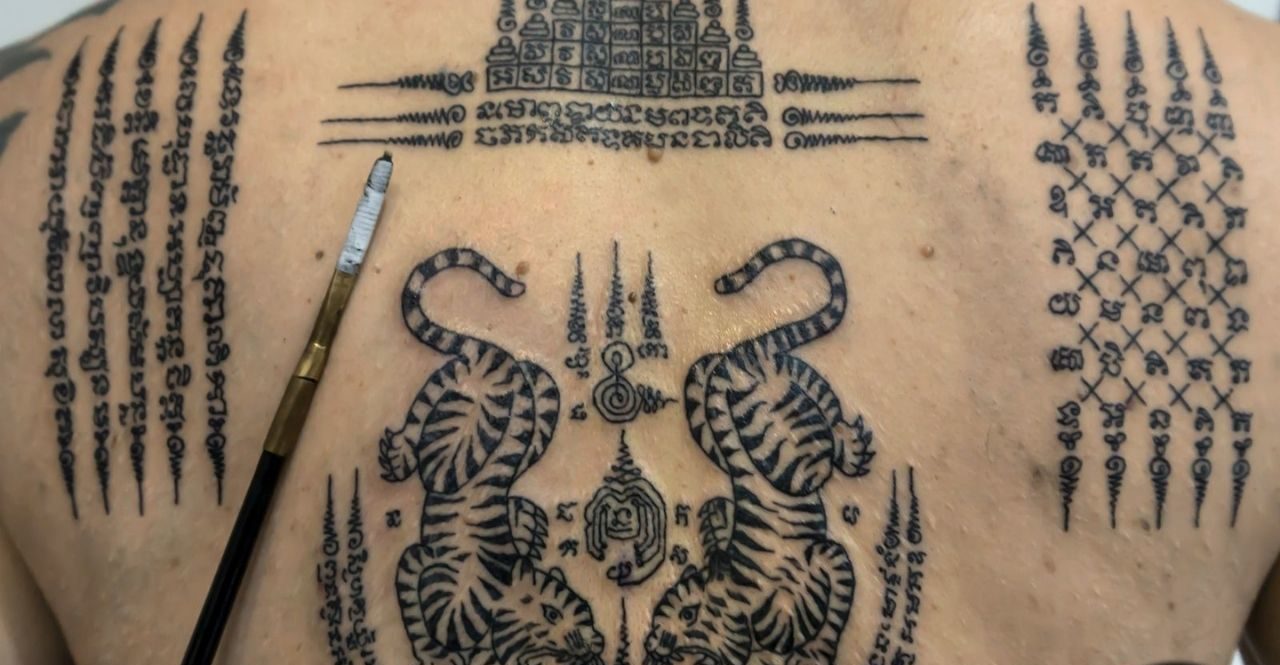 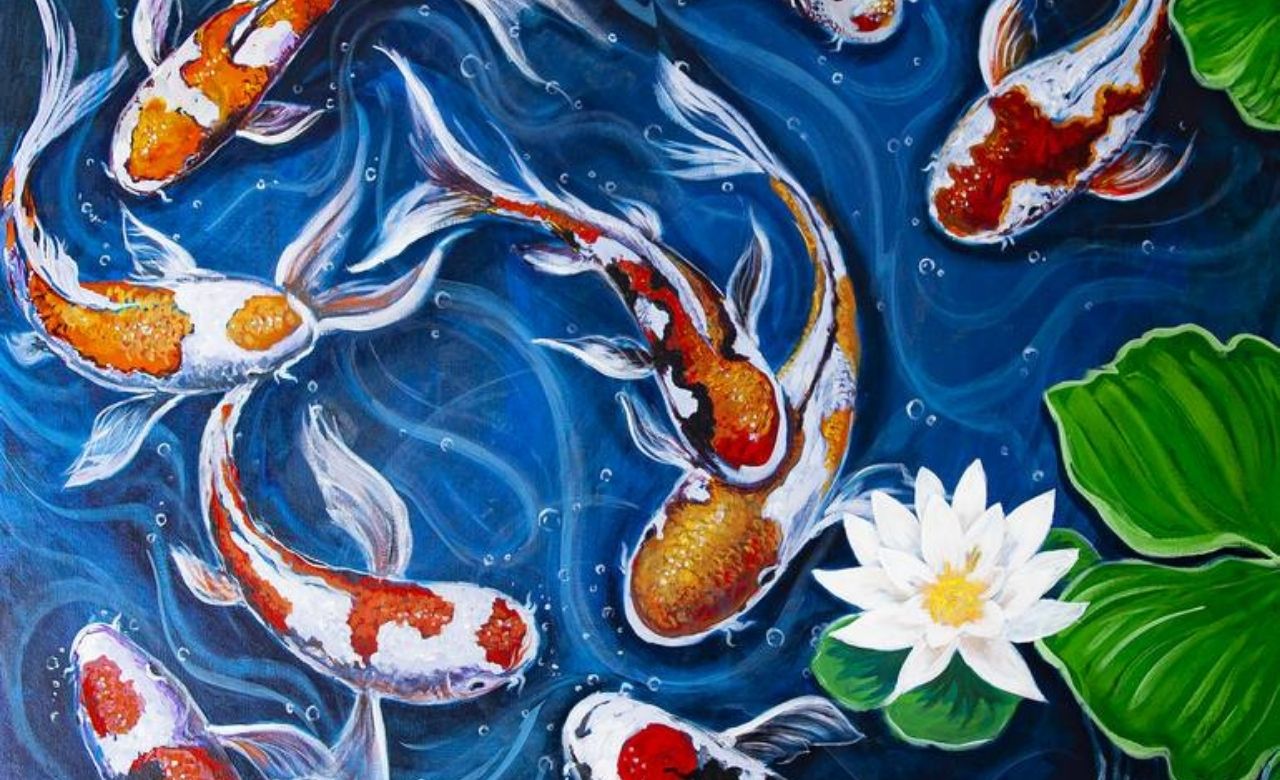